The broad-breasted turkey is what most people recognize as the classic white Thanksgiving turkey. These turkeys are commonly available in a few different color varieties; white, bronze, and rarely, black.

The broad-breasted turkey first appeared in the early 1900s in the US. At the turn of the century, most farms would raise just a few turkeys for their own families and perhaps a few neighbors or the local meat market. But during the US Industrial Revolution, modern food, refrigeration, and transportation developments forever changed the country’s turkey-producing ways.

The early-American turkey was a slow-growing, longer-living bird compared to today’s broad-breasted commercial turkeys. With the population explosion in the US during this time, there was a big push to produce bigger animals faster to feed our growing population. Several small-scale turkey farmers began selecting a bird that could pack on more pounds, with less feed, and faster than the heritage turkey breeds. Emphasis was placed on growing turkeys with larger breast meat since many people favor light meat over the more flavorful and sometimes tougher dark meat in the legs and wings. 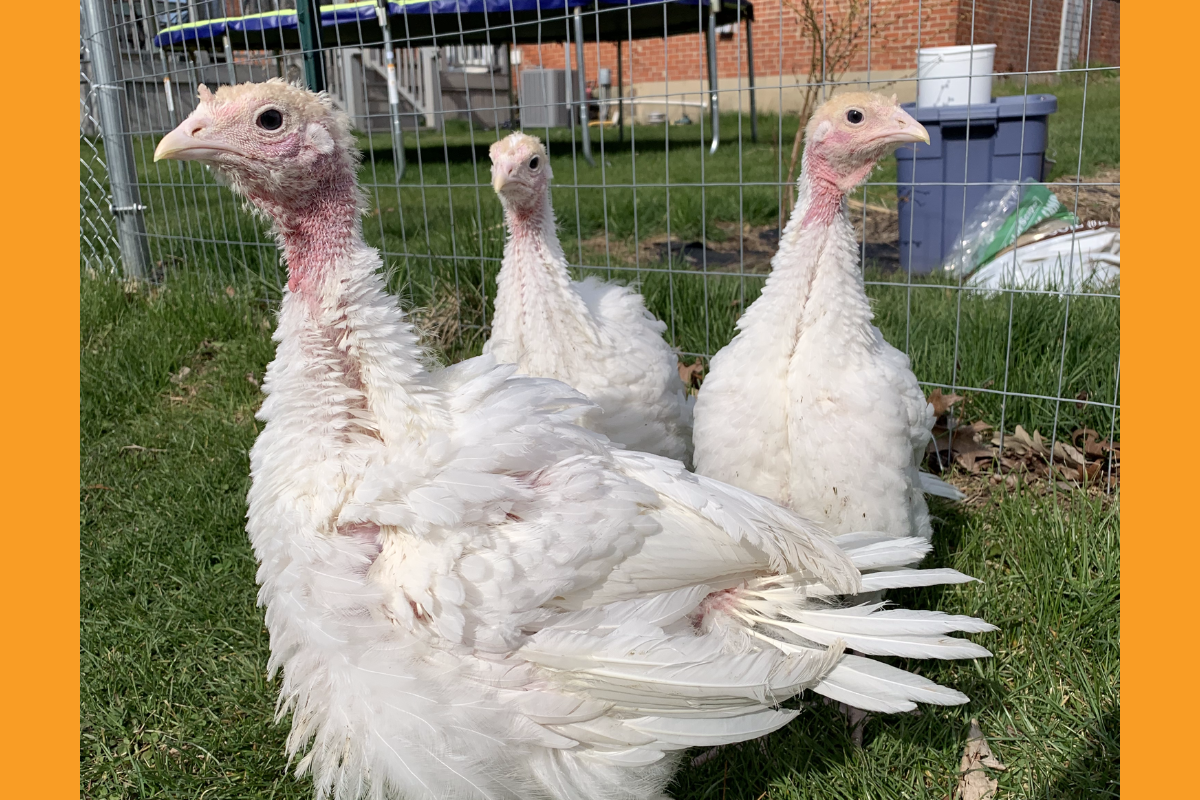 The first broad-breasted color variety was a bronze turkey. But by the 1970’s, the broad-breasted white became the most widely grown turkey in the US due to its slightly faster growth rate and cleaner carcass at processing time. Today, nearly all of the turkeys you’ll find in grocery stores are the Broad-Breasted White. The Broad-Breasted Bronze and the heritage turkey breeds are largely raised by smaller farms for specialty markets that focus on locally grown or pasture-raised meats, or other niche spaces like farmers markets or buying directly from a farm that grows turkeys to order. 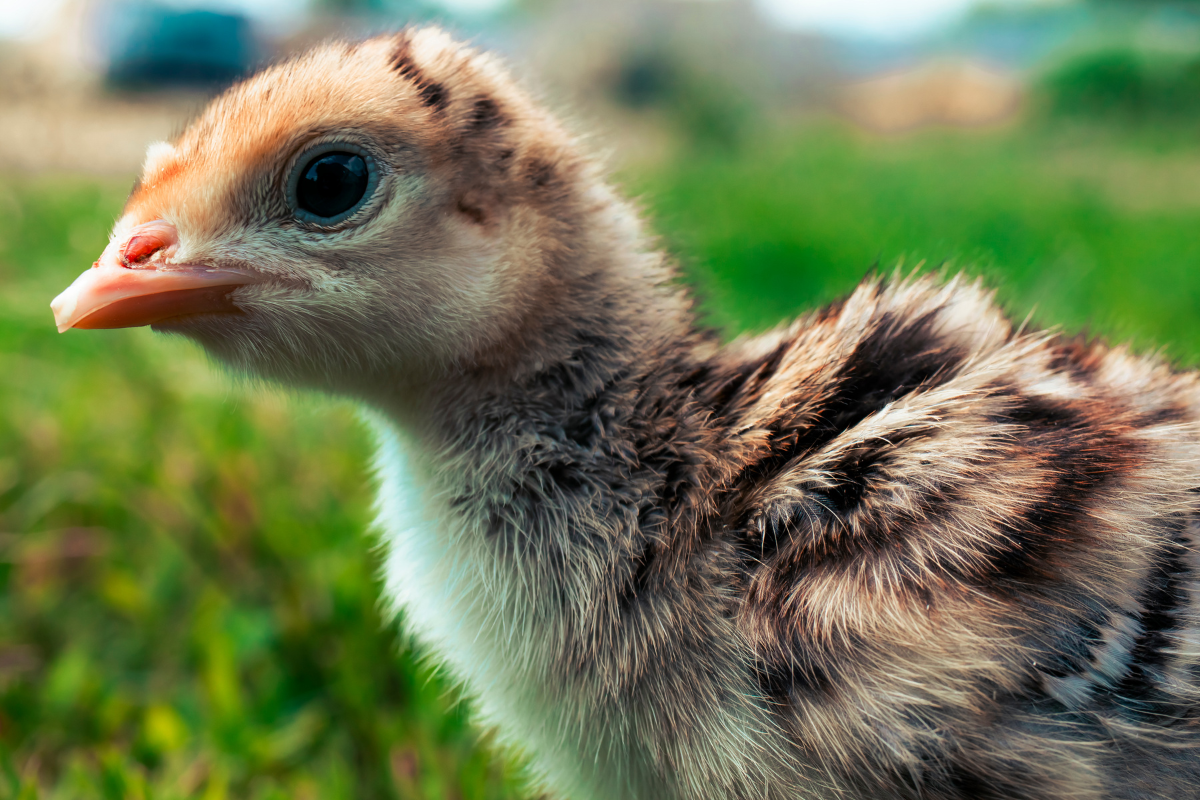 The broad-breasted turkeys do have a learning curve when it comes to raising them successfully. Control their feed intake once they get to be around 8 weeks of age. If not, heart or leg issues may develop, requiring an earlier-than-planned-for processing date.

Broad-breasted turkeys are ready for processing by around 16 weeks of age. Male birds will have an average live weight of about 30 pounds, and females will be around 22 pounds. Roughly 80% of live weight will be the average processed weight. To get a smaller or larger bird, you may process it before or after the 16-week mark.

The broad-breasted turkeys are a good choice for homesteaders that want a fast-growing turkey to fill their freezer without a long-term commitment to raising such a big bird that really can consume a lot of feed. Consider raising two or three turkeys this season for your family and friends.