Who says chickens can’t be fun AND functional? The Polish chicken is recognizable by its beautiful crest and lays medium-sized white eggs. 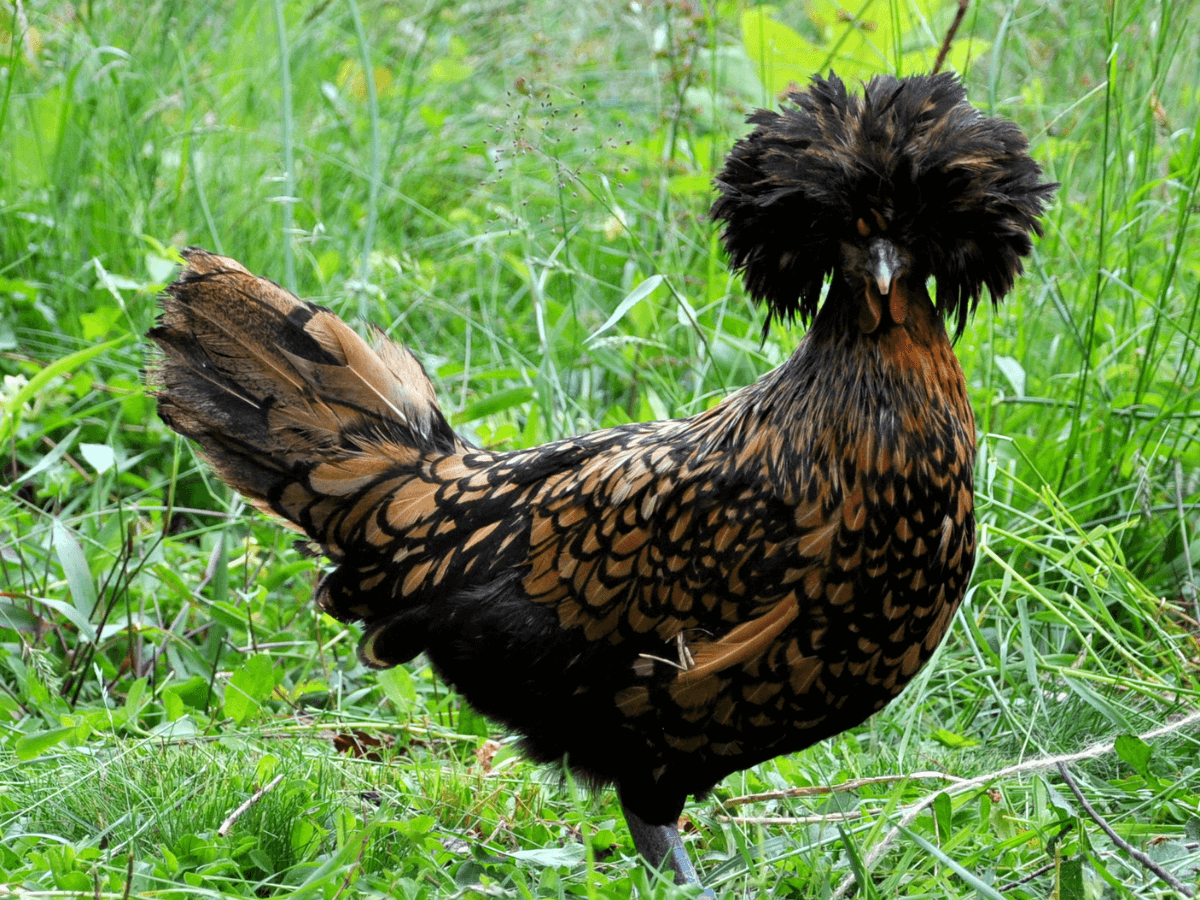 Believe it or not, the Polish chicken did not originate in Poland. The breed was given that name by the Spaniards, who brought the breed to Holland in the 1700s. They thought the chicken’s crest looked like the hats that Polish soldiers wore, which included feathers! We can thank the Dutch for perfecting the size and shape of the crest Polish chickens don during the early 1800s. It wasn’t until the 1850’s that America got its first look at Polish chickens, and their popularity spread quickly. With the highly productive White Leghorn on the rise, many flock owners opted for Leghorns on their farms, and the Polish chickens were raised for ornamental use or exhibition showing. 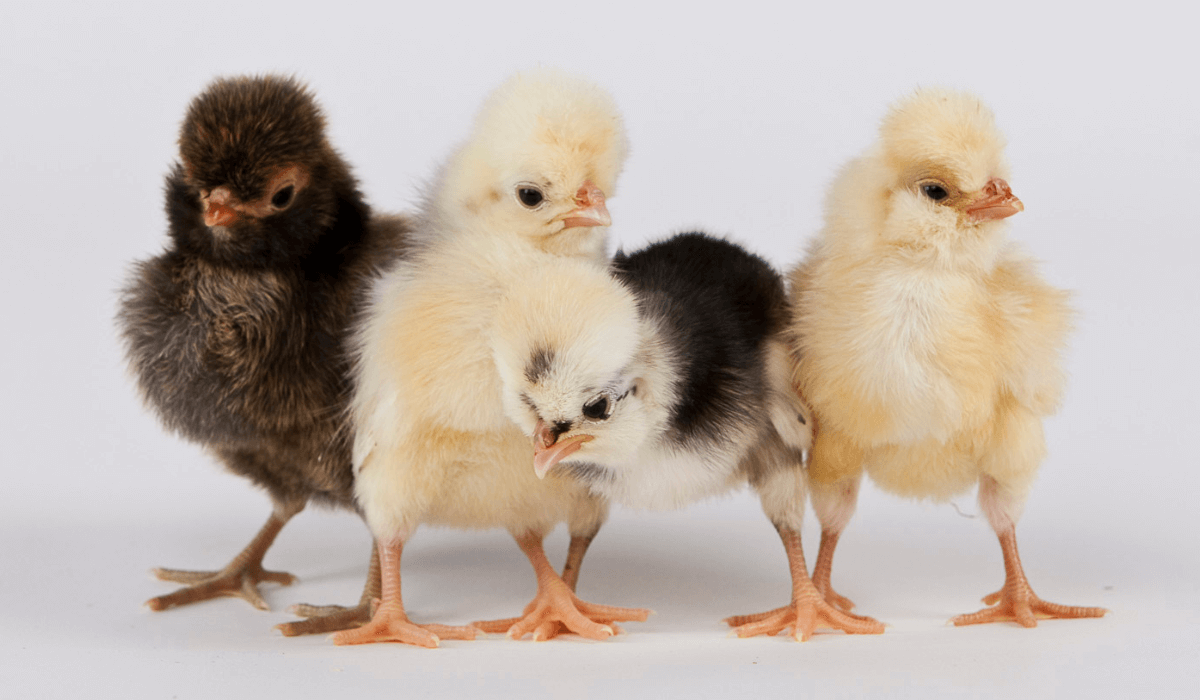 Polish chickens come in various feather colors, including white-crested black, white-crested blue, silver laced, golden laced, buff laced, blue, and splash. Some Polish chickens may be bearded, giving them an extra adorable frame around their heads! They have slate-colored, clean legs. As chicks, Polish are easy to identify by their vaulted skulls. Freshly hatched babies will often look like they’re wearing a helmet of tiny feathers! 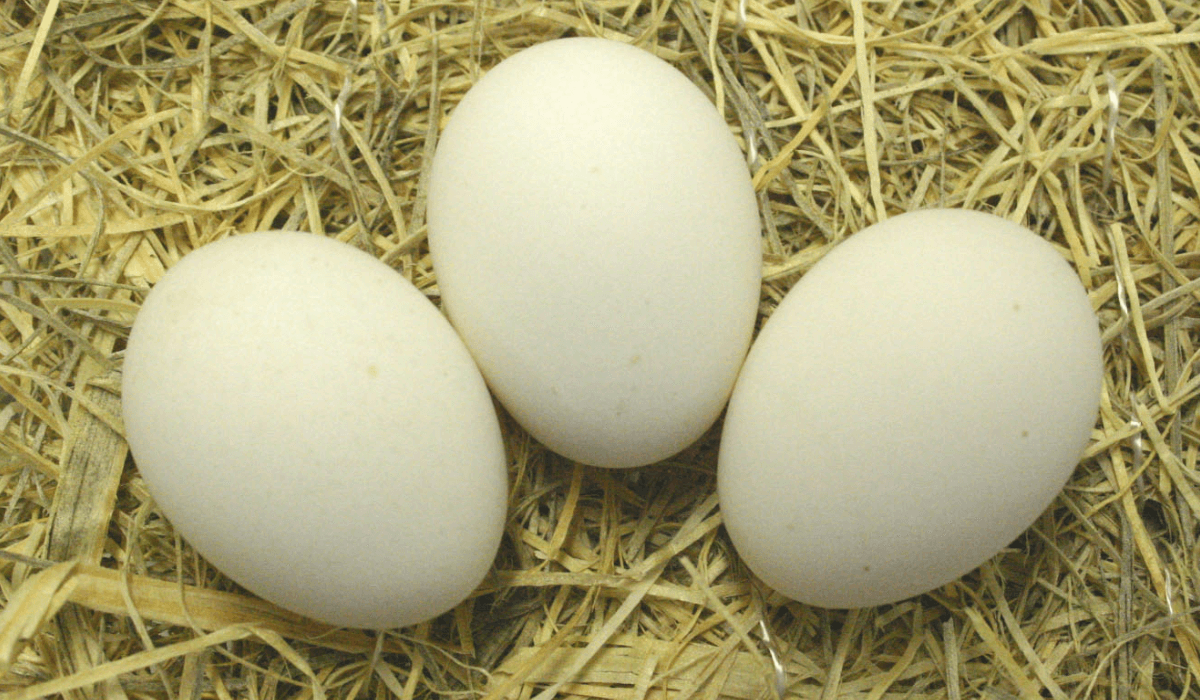 This breed is excellent for families and ornamental flocks. Polish may require crest trimming to help them see out from their gorgeous top knot. They can be flighty when startled due to their crest obstructing some of their field of vision, but they are friendly and incredibly curious. Polish hens aren’t typically broody but are not aggressive towards chicks or flock mates. Polish roosters develop a much wilder top knot that cascades down their backs and around their necks. They do best in confinement settings where they do not need to travel to forage. 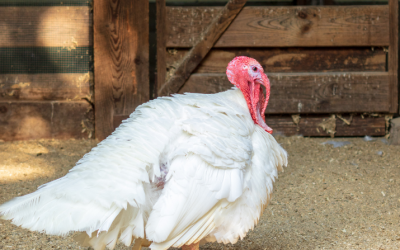 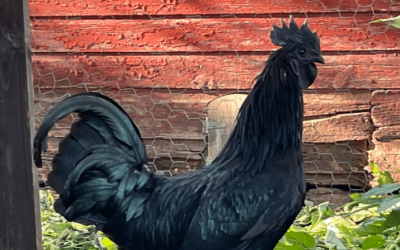