The Welsh Harlequin duck is quite popular among duck owners for its excellent laying ability, good mothering instincts, and calmer personality. If you are interested in having ducks, maybe you’ll consider owning the beautiful Welsh Harlequin after learning about them here.

The Welsh Harlequin was first developed in the UK in 1949 quite by accident. Leslie Bonnet worked with Khaki Campbell ducks and hatched out a batch of ducklings with a genetic anomaly that caused them to be lighter in color. Over the next 20 or so years, Bonnet refined the Welsh Harlequin breed from that original batch of ducklings, and by 1968 the first hatching eggs were imported into the United States by John Fugate of Tennessee. By the 1970s, there were enough Welsh Harlequin ducks owned by the right breeders to ensure a diverse gene pool. By 2001, the American Poultry Association recognized the Welsh Harlequin in the light silver color variety. At this time, it is still the only color recognized for the breed standard. 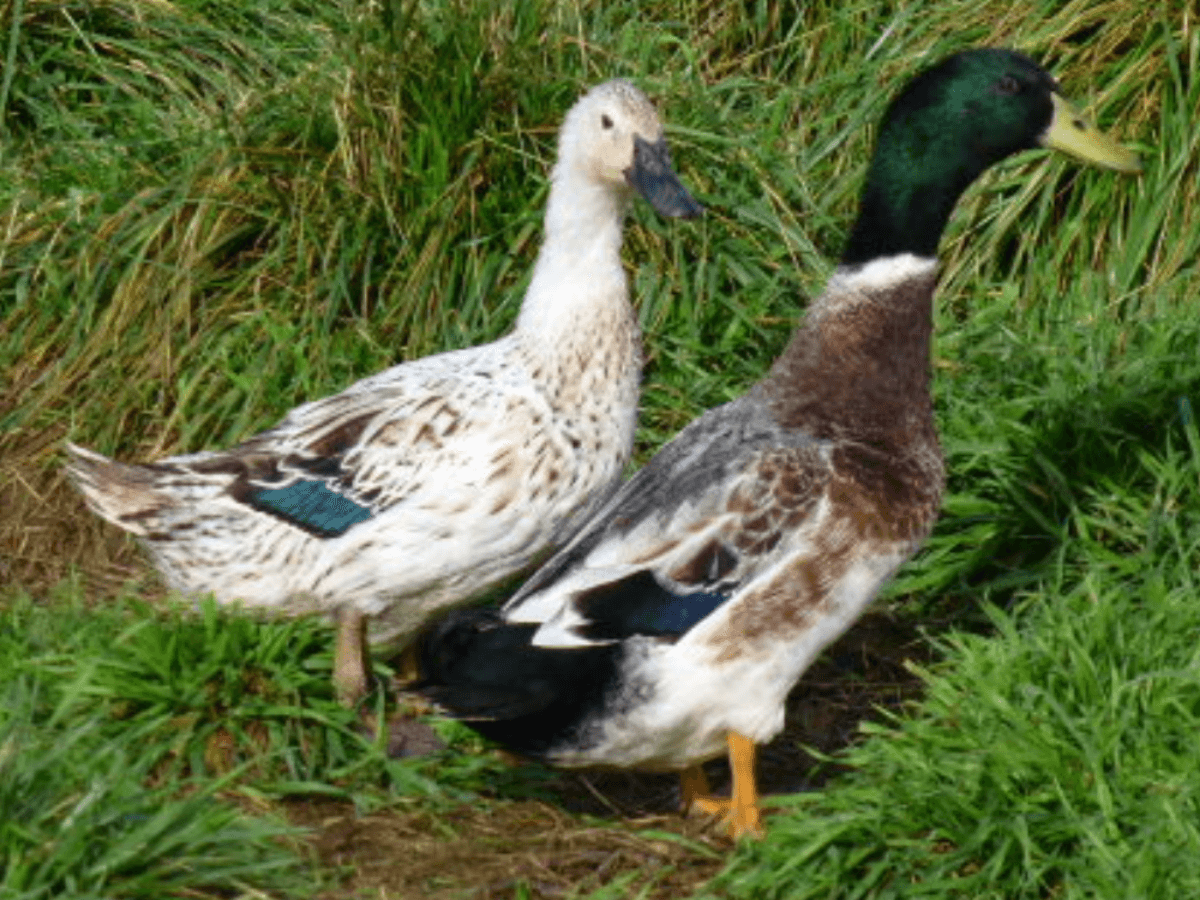 After its great egg-laying ability, the Welsh Harlequin is perhaps best known for its calm demeanor compared to other breeds. They often become quite attached to their human keepers and sometimes come looking for them to see what’s happening on the farm. Their calm, inquisitive nature makes the Welsh Harlequin a good choice for children learning to handle ducks. The Welsh Harlequin generally accepts changes to their environment and housing without getting upset and stopping their laying cycle. Unlike many other duck breeds, even the females are quieter and calmer.

The APA classifies the Welsh Harlequin as a light-class breed. The average weight for a full-grown duck is around 4.5 to 5.5 pounds. The ducks lay an average of 100 to 150 eggs per year and tend to lay for a more extended season than other duck breeds. The egg color is creamy white and averages 75 grams in weight.

The Welsh Harlequin drakes have striking green iridescent head feathering, while females are more subdued in color over their bodies. Both genders have the blue wing bar coloring. The bill color in ducklings starts out dark, but changes occur by 5 days of age. In mature ducks, males tend to have golden yellow-colored bills, while females have darker, greenish bills. 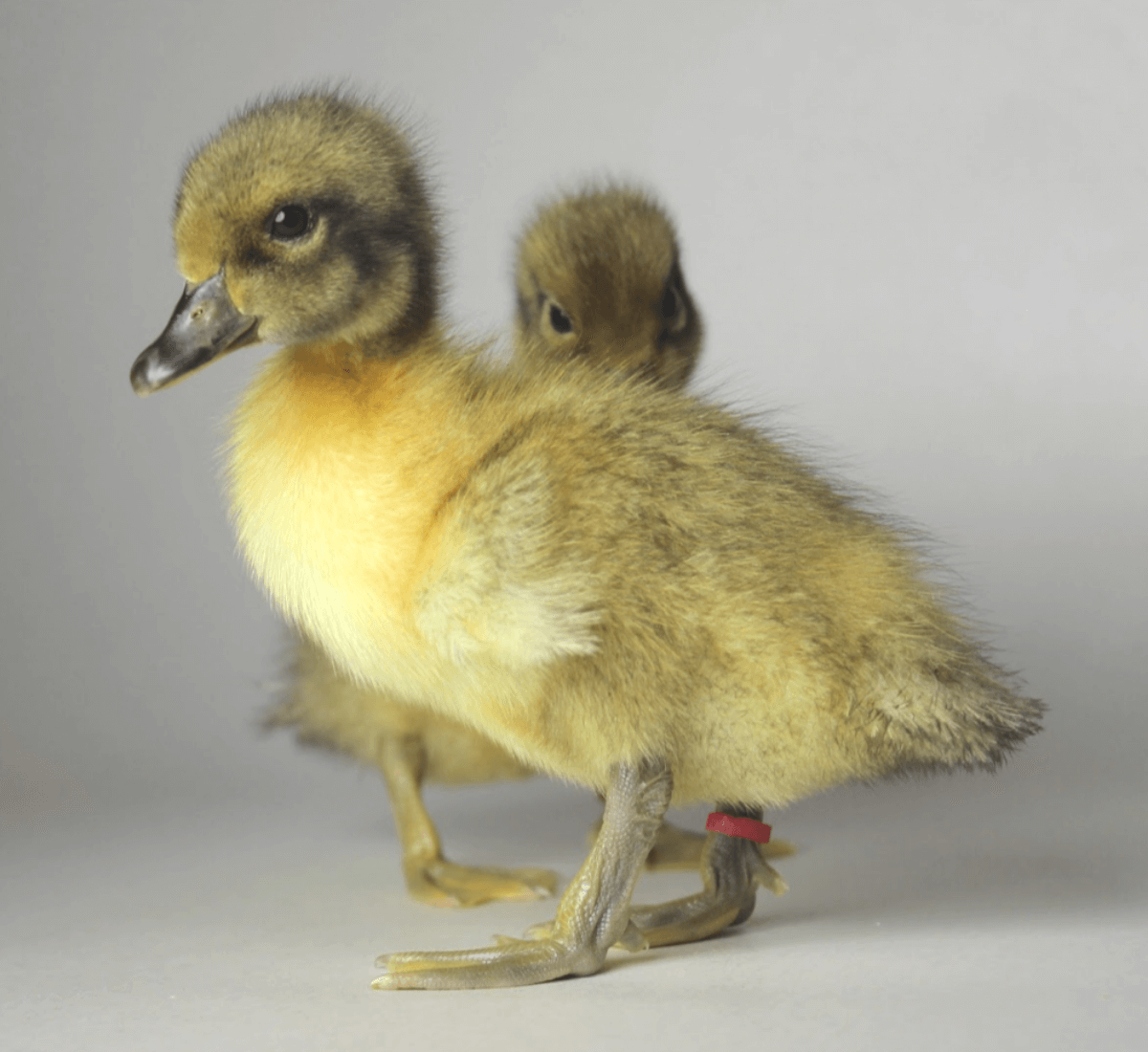 Consider adding the Welsh Harlequin to your homestead if you’re interested in keeping ducks. Do you already own this wonderful breed? Leave us a comment below and tell us what you enjoy about them