Chickens can acquire a surprising number of different types of parasites. Perhaps one of the most difficult types of internal parasites to detect in your poultry is the gape worm (or gapeworm, both are correct). It is a worm-type parasite that lives in the mucosal lining of the trachea (windpipe) of chickens, pheasants, turkeys and guinea fowl. Gape worms can also infect many wild birds, which can lead to an infection within your flock if wild birds are allowed to congregate near your coop. 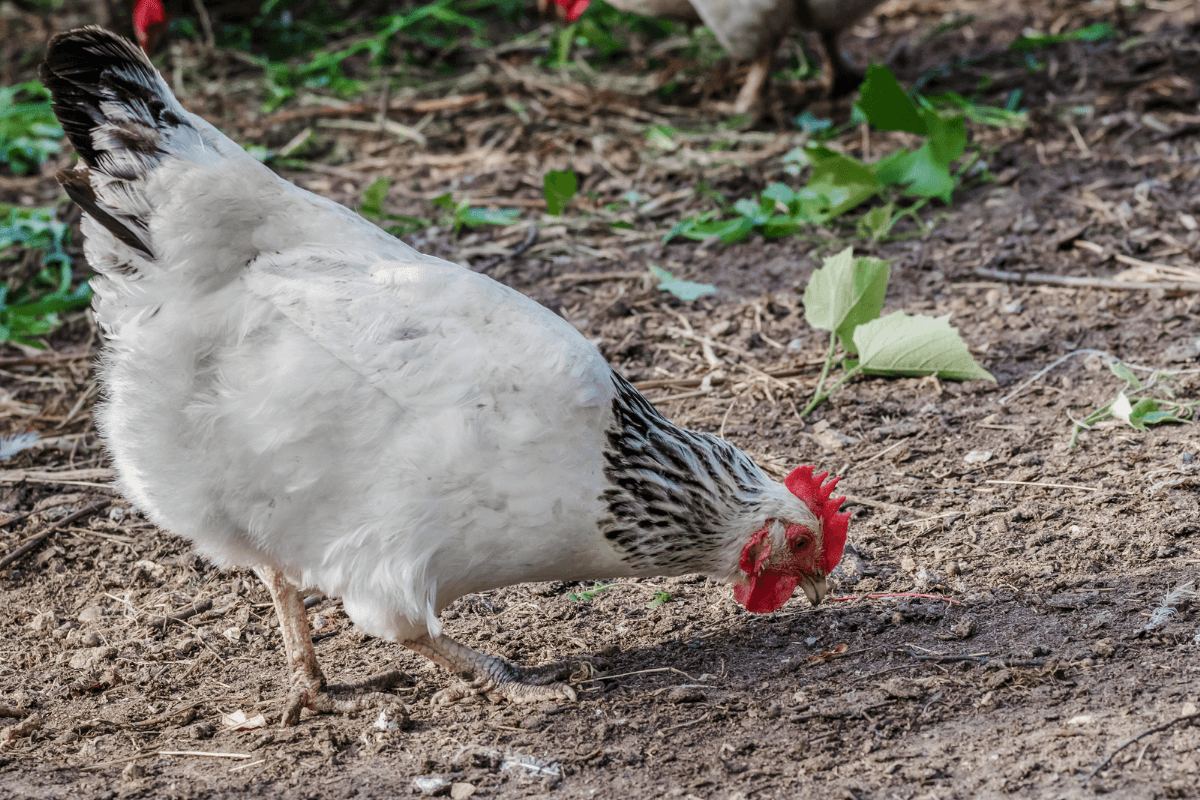 Some signs of a gape worm infection include a gurgling or rattling sound when an infected chicken breathes, stretching of the neck and gasping for air, yawning and shaking its head. A severe infestation may lead to the complete obstruction of the airway, which may lead to death.

The gape worm feeds on the host’s blood, giving the worms a red appearance. The worms have a forked appearance, which is actually two worms (male and female) laying side by side. The female gape worm sheds eggs which are coughed up by the host bird and either expelled or swallowed and excreted in the feces. This then leads to contamination of the environment, where other birds may pick up the eggs or larvae and become infected. It is also possible to become infected when a bird eats intermediate hosts such as earthworms or snails. 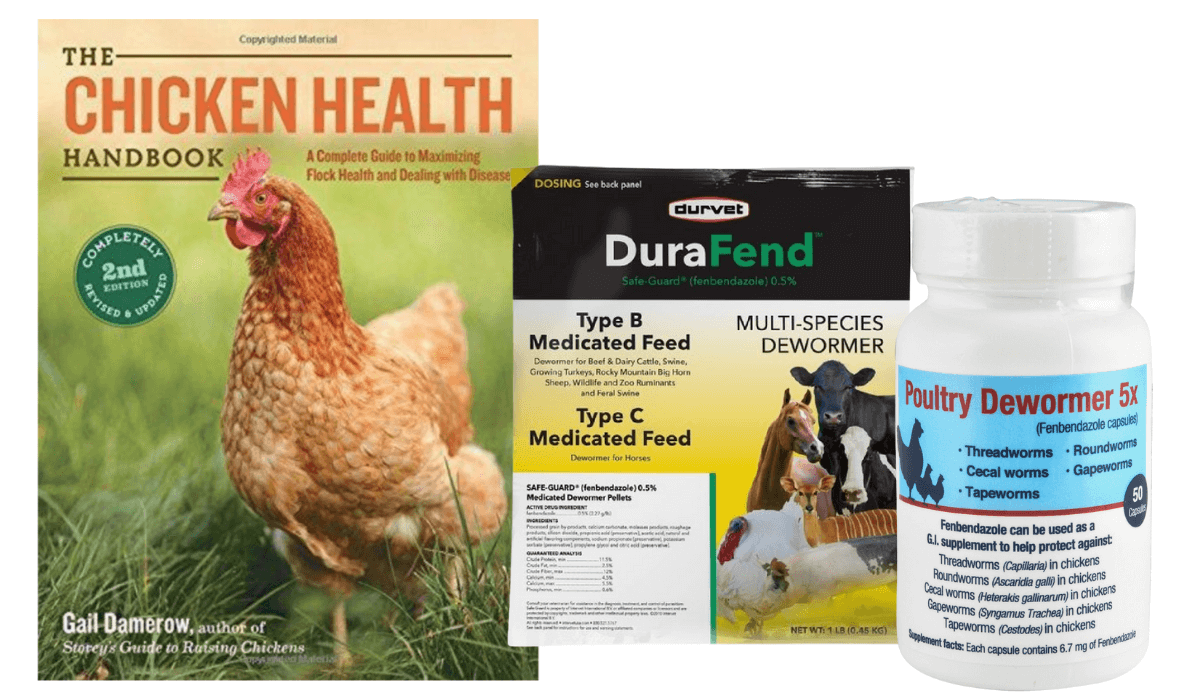 Several deworming medications are effective against gape worms. Fenbendazole, ivermectin and levamasole are listed in Gail Damerow’s Chicken Health Handbook as effective treatments. Refer to her book or better yet, seek the advice of your veterinarian for proper dosage of the medication you choose to use.

Have you dealt with a gape worm infection within your flock? Tell us about your experience on dealing with it in the comments below. 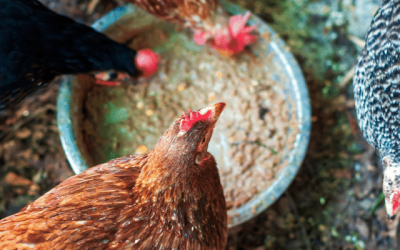 How A Hen’s Diet Affects Her Eggs

Read on the Meyer Hatchery blog about how a hen’s diet can affect the quality, quantity and nutritional content of her eggs. 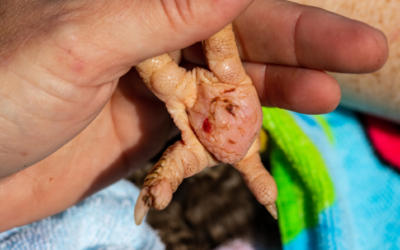 How To Wrap A Chicken’s Foot 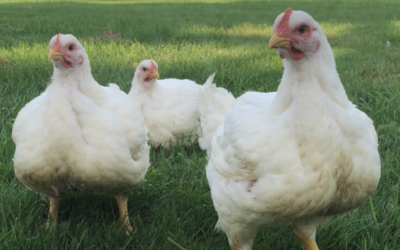 What Is Green Muscle Disease?

Green Muscle Disease is a condition that happens in large meat chickens that grow rapidly. Read more about how to prevent it.