There is no more reliable white egg layer in America than the White Leghorn chicken. Originating in Tuscany, this Italian bird came to America for the first time in 1828 and has dominated the commercial market ever since. Laying five or more eggs a week while having impeccable feed conversion rates makes the White Leghorn an outstanding choice for backyard flocks as well as industrial egg producers. 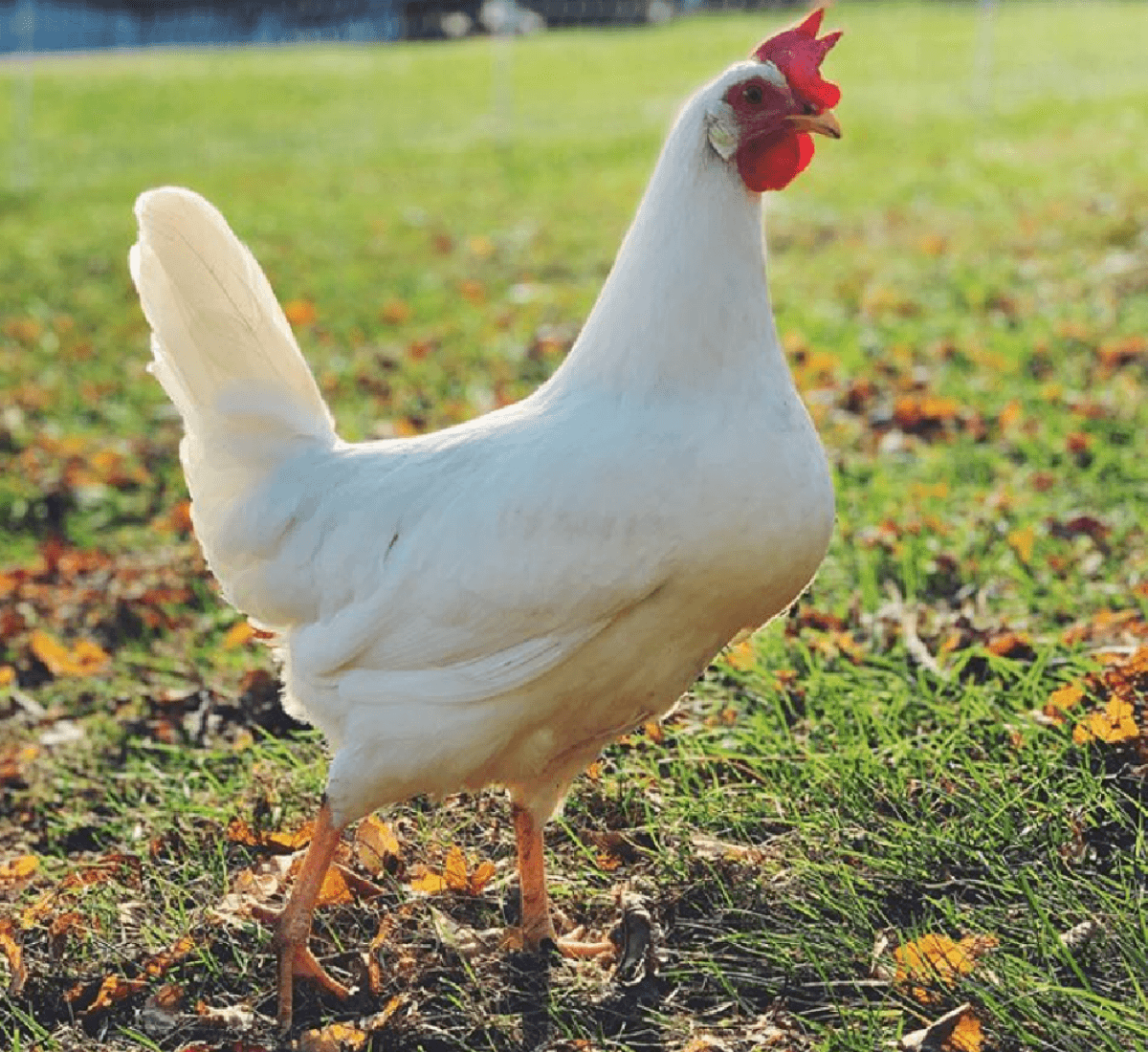 The American Poultry Association begame recognizing the White Leghorn in 1940; over a hundred years after it was first introduced to the states. While their plumage may be dull, the White Leghorn makes up for it in production. With stark white feathering and clean yellow legs, the White Leghorn is easily recognizable. Their large, single comb is present on both males and females, so precautions should be taken in areas with harsh winters to avoid frostbite. Their small frames may give the impression that they will lay smaller eggs, but White Leghorns lay large, white eggs nearly every day. Due to their compact bodies, they are not considered a great bird for meat production. 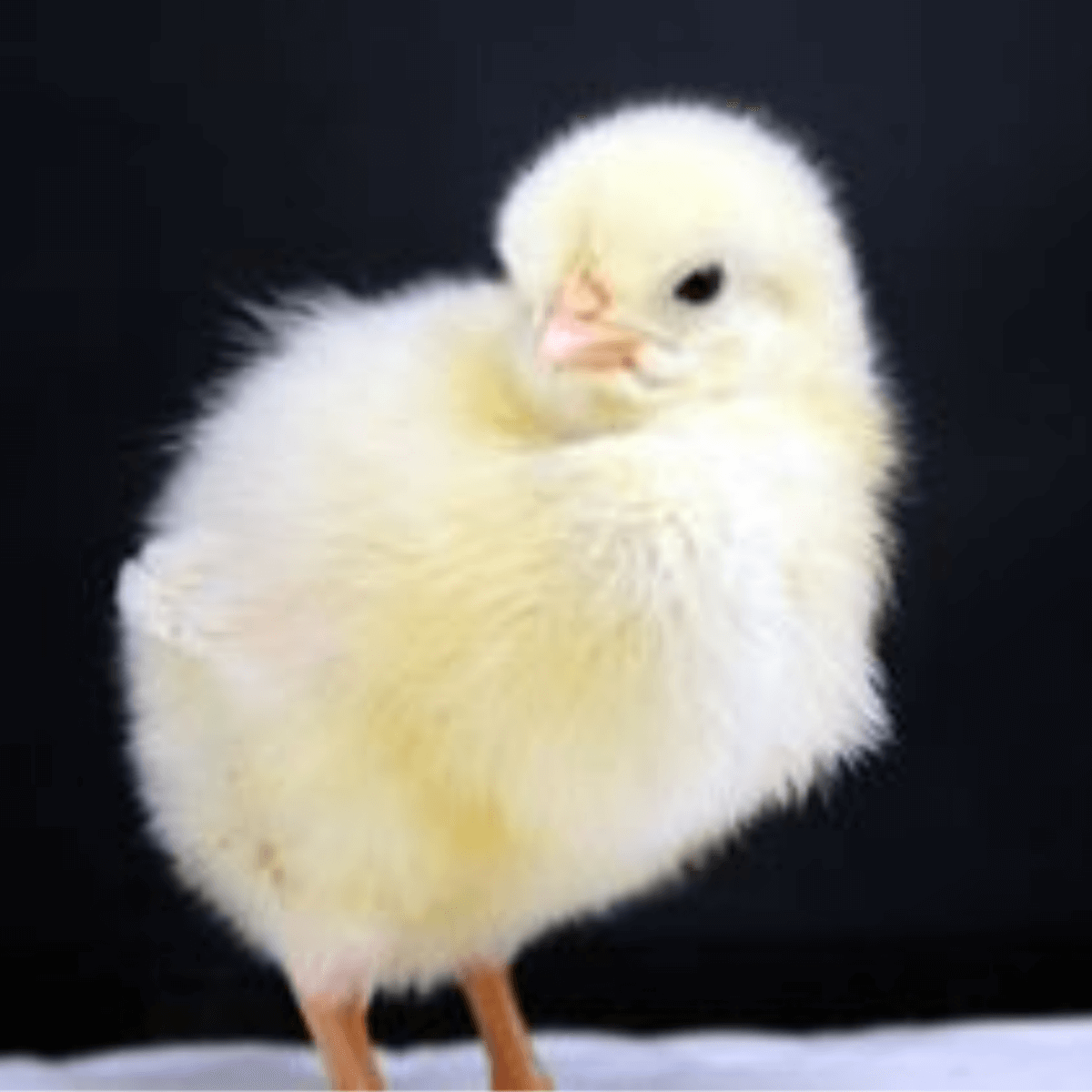 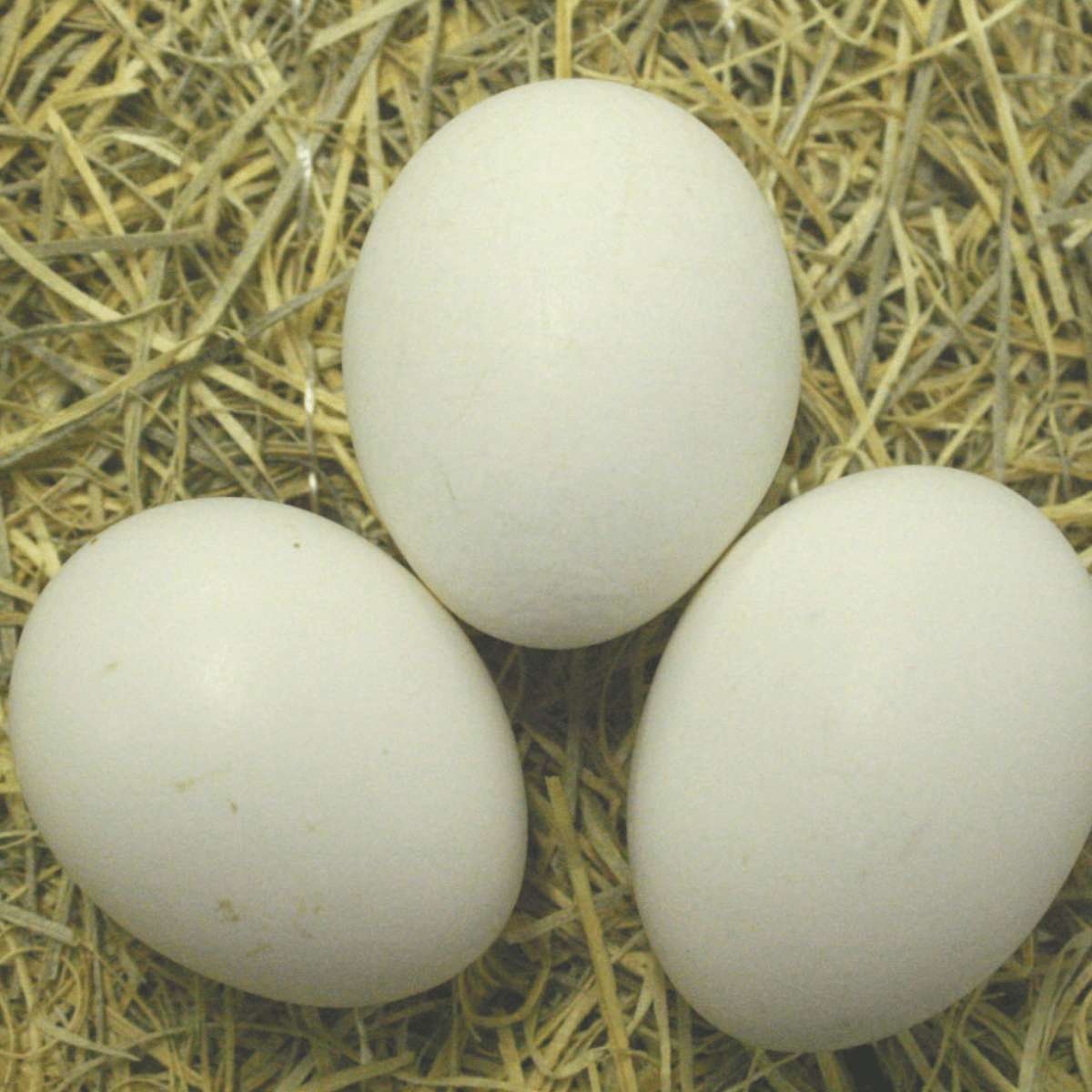 White Leghorn females start laying around 17-20 weeks of age, which is earlier than most common breeds. They are hardy in nearly all climates and adapt to their environment. Foraging is something White Leghorns excel at and makes them a great choice for homesteaders who are looking to keep feed costs relatively low. Though they can be skittish in a coop setting, White Leghorns are friendly, active, and alert. Hens rarely go broody in this breed and the roosters are very good at protecting their flock as they free range. 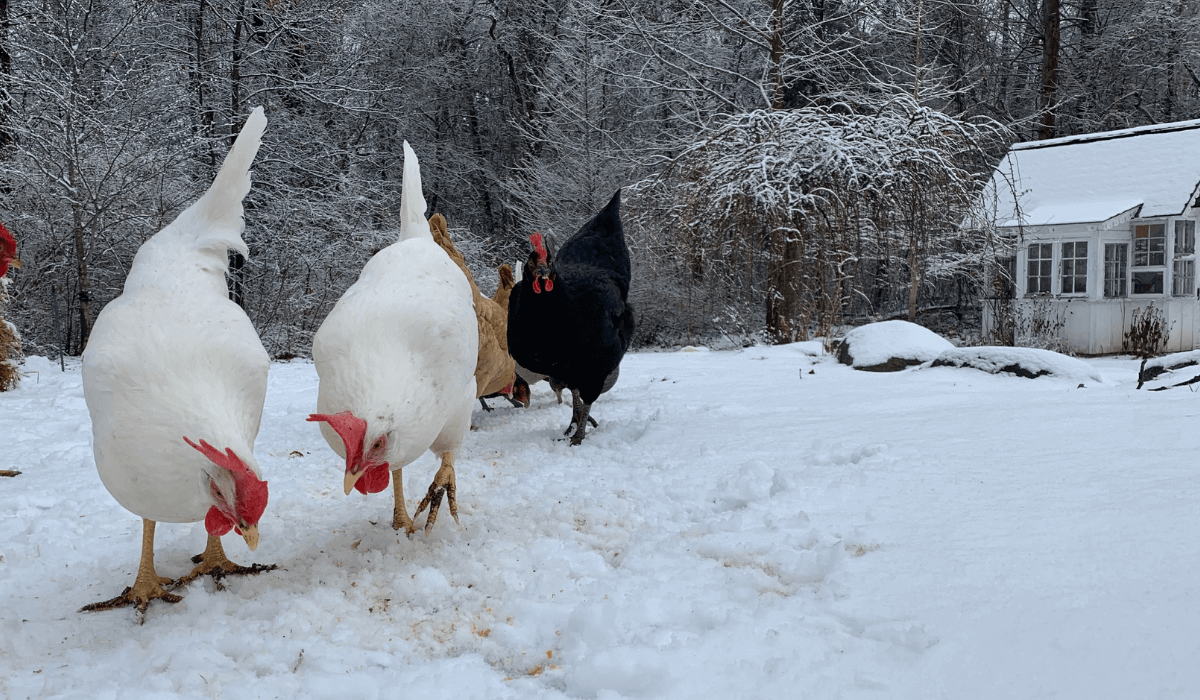 If you’re looking for increased egg production in a compact package, the White Leghorn would be a fantastic addition to your flock. No other white egg laying breeds can compete with the reliability and ease of care the White Leghorn offers homesteaders and backyard flock keepers alike. 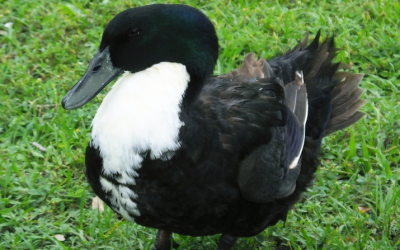 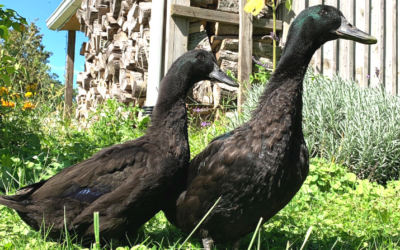 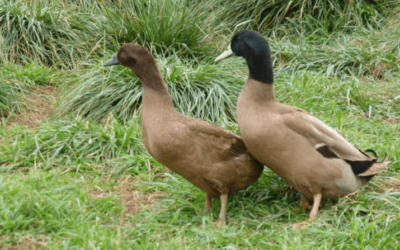