The Wyandotte chicken breed is named after the Native American Wyandotte tribe that originated in the upstate New York and Ontario, Canada area in the early 1870’s. In spite of the breed’s name, there is no known historical connection between the tribe and the chicken breed. The breed was originally named the American Sebright or Sebright Cochin, but was then renamed to the Wyandotte, probably for the sake of clarity since the Sebright and Cochin breeds already existed. 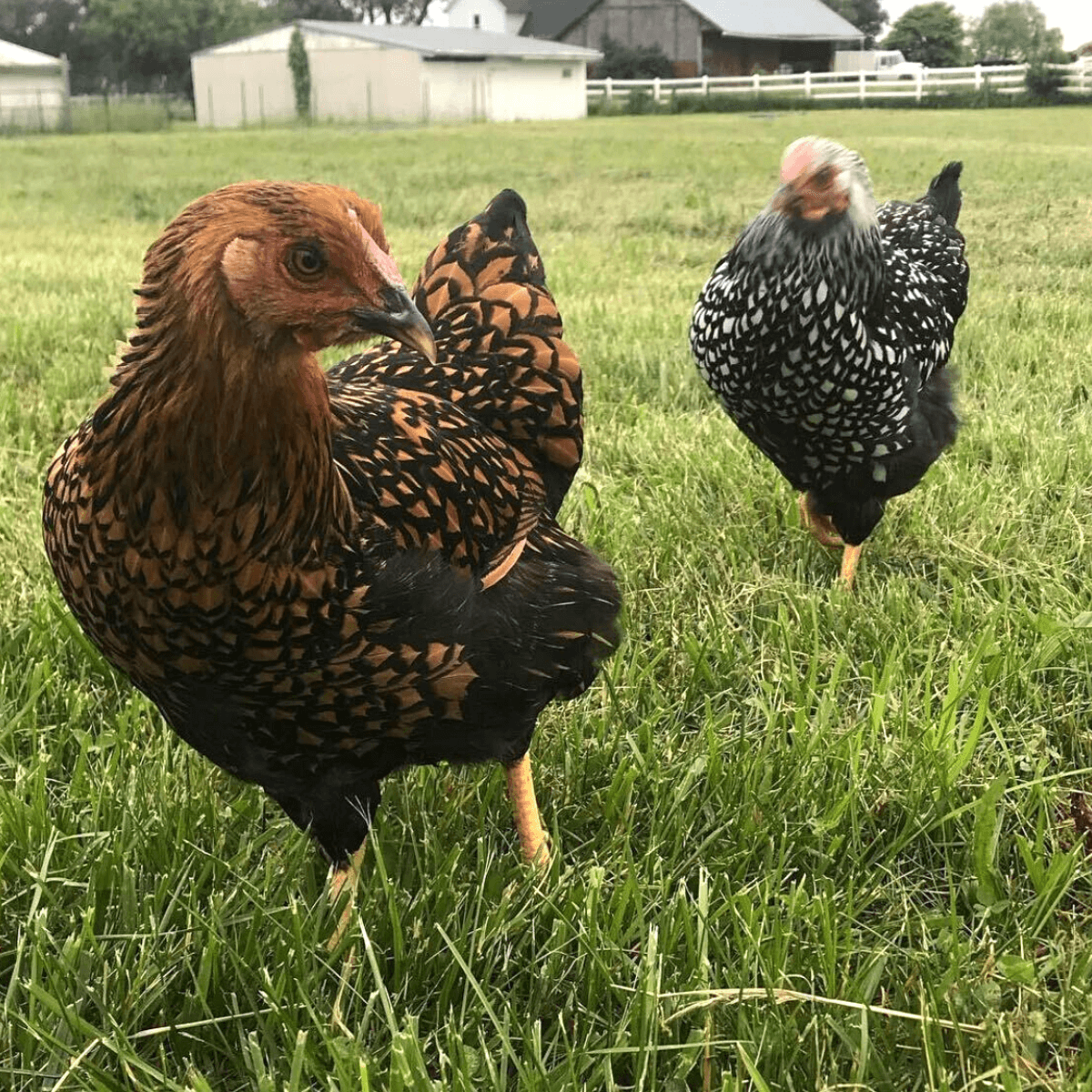 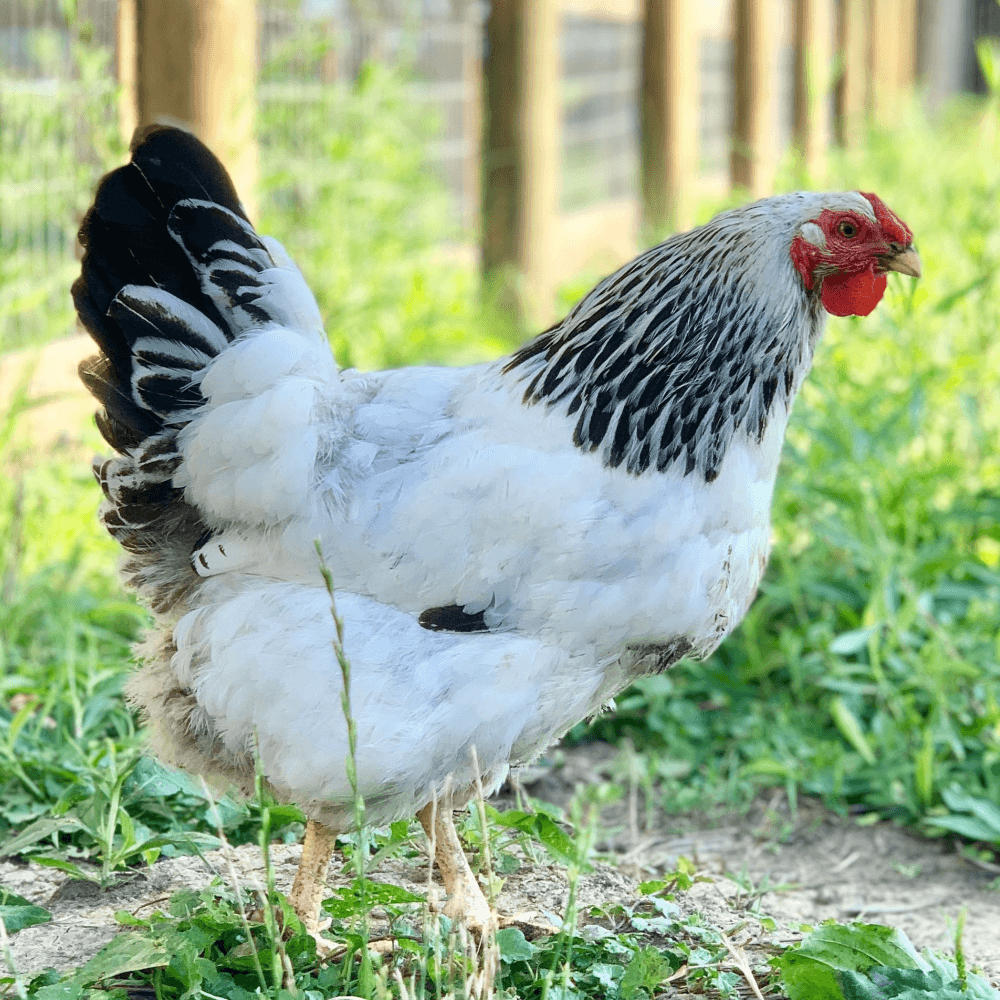 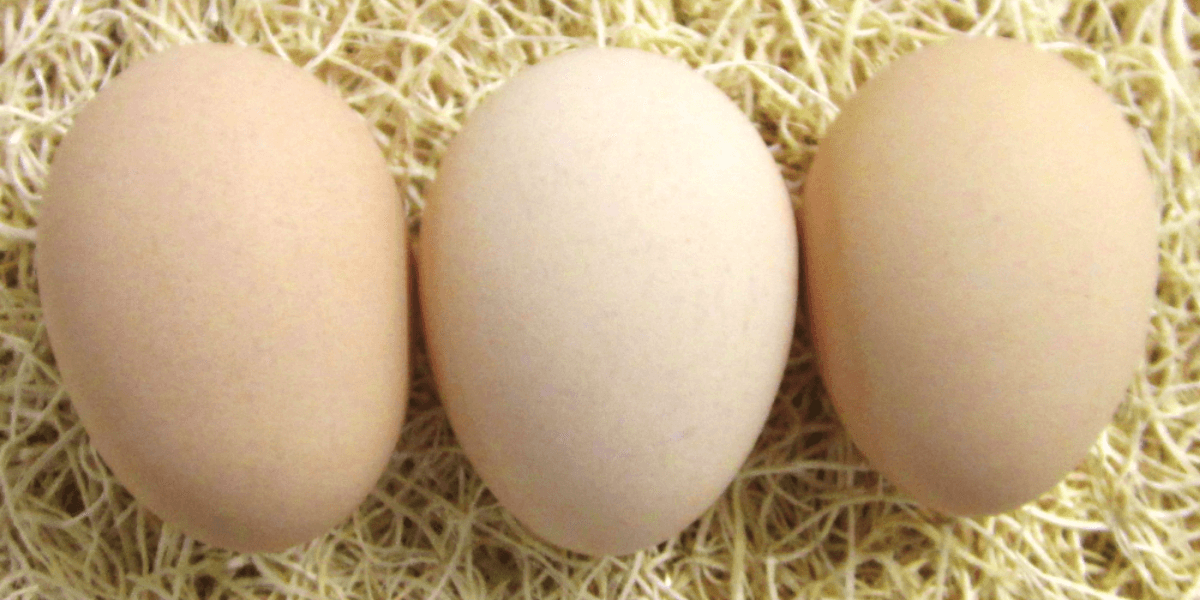 The Wyandotte is a good producer of eggs and meat. The average weight of the mature rooster is 8-9 pounds and of a hen is 7 pounds. Their eggs are medium sized and light to medium brown in color. A hen produces, on average, around 160 eggs annually.

The Wyandotte has a rose comb, heavy body size and ample feathering, making this breed a good choice for colder climates. The hens can become broody and are known to be excellent mothers. 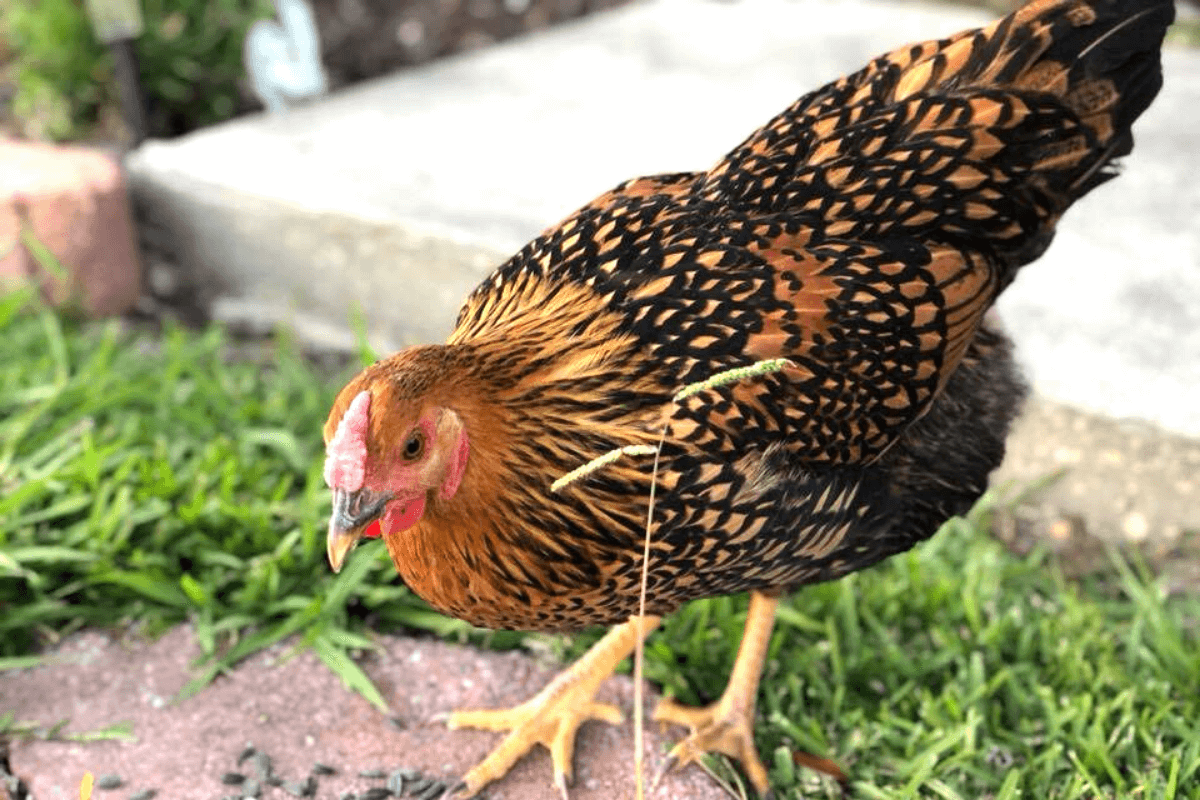 Four Short Videos on Each Color Option We Offer 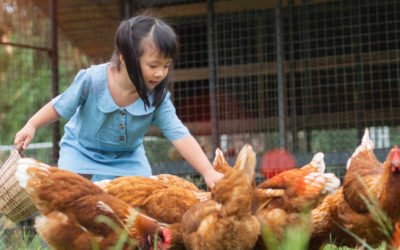 If you have young children, choosing the right breeds for your flock is important. We’ve compiled a list of chicken breeds that tend to be kid-friendly. 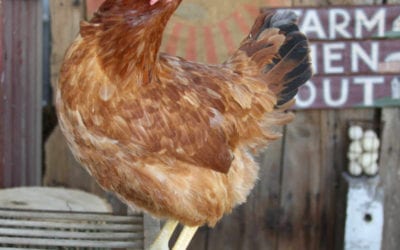 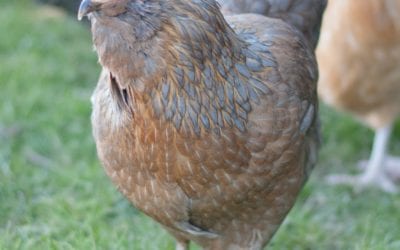 Some of Our Favorite Chicken Breeds

Explore our team members’ top 3 favorite breeds and why they love them so much.