History of the Presidential Turkey Pardon

Pardon the turkey, say what? Today the Presidential turkey pardon is an annual American tradition that is celebrated every Thanksgiving. Many people wonder how this odd tradition came to be. Let’s dive into the history of how the President got involved with giving one turkey a second chance each November on the White House lawn. 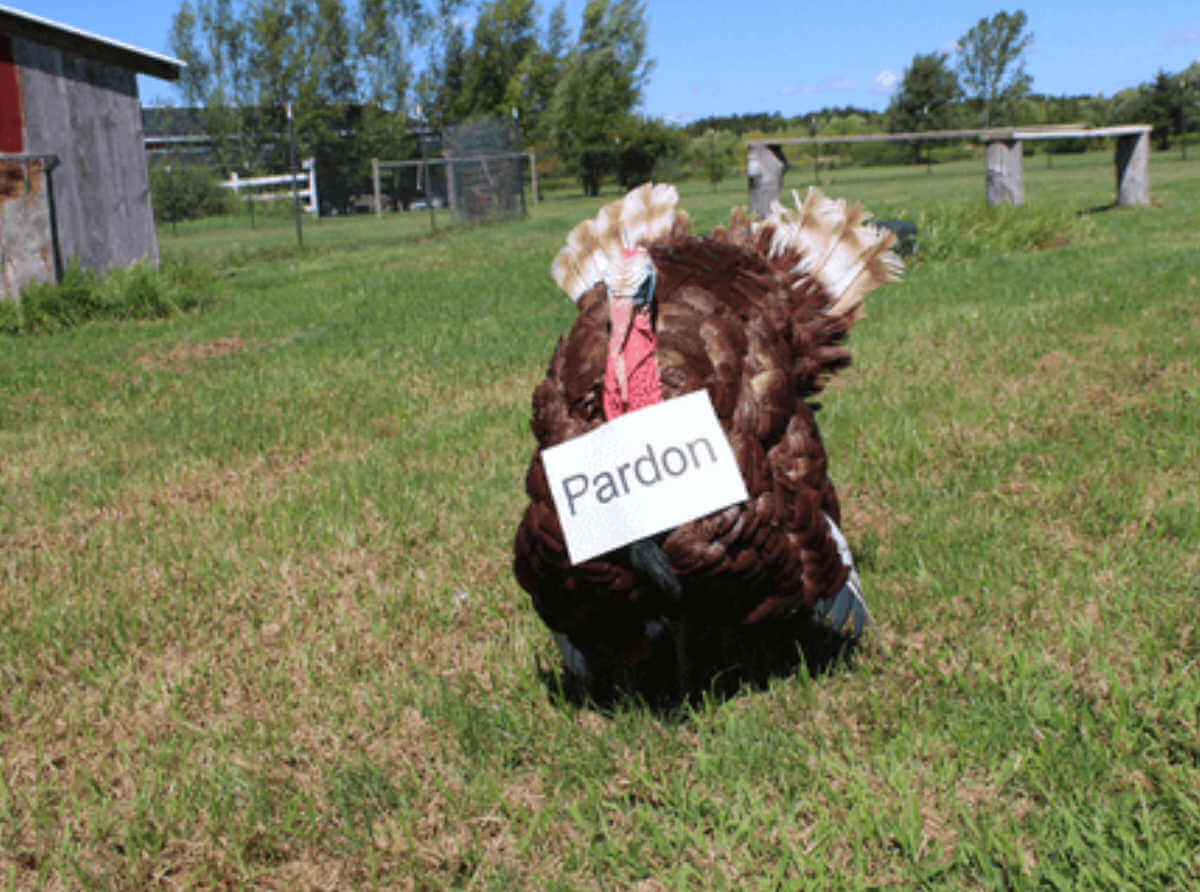 History books indicate that turkeys have been given as an offering to United States presidents since the late 1870s. Horace Vose, who was a poultry dealer in Rhode Island, was one of the first to begin selling poultry to the White House. Vose became popular at the White House and surrounding areas because of his turkey offerings during Thanksgiving. He gave turkeys to 11 different presidents over 4 decades. The last turkey was given by Vose to President Woodrow Wilson for Thanksgiving in 1913.

By 1914 it was common to give a turkey as a gift since they were quickly becoming recognized as a national symbol of good cheer.

According to some White House mythmakers, President Harry S. Truman was the first president to start the tradition of pardoning his living gift. However, the Truman Library disputes that claim. President Truman was, however, the first president to receive a turkey from the Poultry and Egg National Board and the National Turkey Federation. 1947 was the beginning of the first official turkey presentation from the poultry industry which has led to the turkey pardoning tradition we celebrate today. But the question remains, was the turkey truly pardoned in 1947? 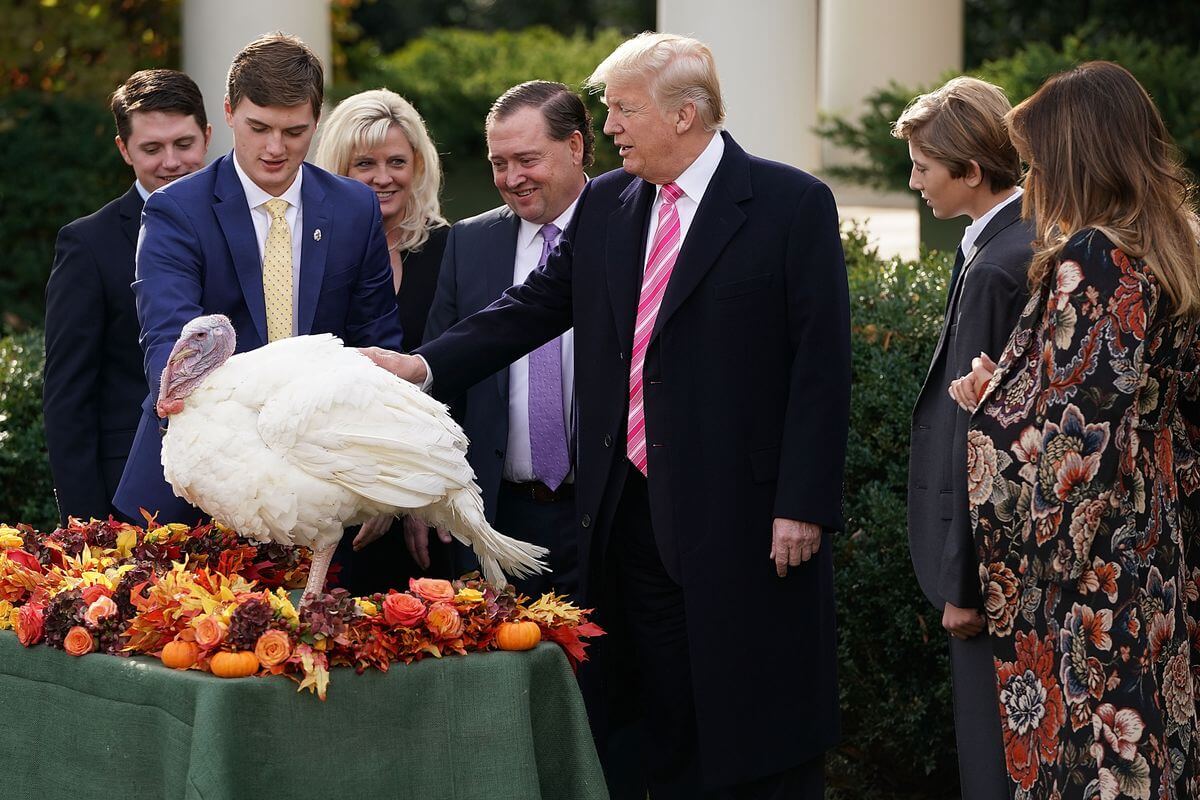 No, it was not truly pardoned until 1963 when the Washington Post used the words “pardon” and “reprieve” in the headlines, in which President Kennedy said “Let’s keep him going” during that turkey presentation. In the years to follow, President Nixon sent a turkey to the Oxen Hill Children’s Farm and Rosalynn Carter had a turkey sent to Evans Farm Inn to live in a mini zoo.

In 1981, while President Ronald Regan was in office, it became known that the tradition for the sitting president was to pardon the bird and for it to be sent to a nearby farm, animal sanctuary or similar location after the presentation. George W. Bush was the first to specifically state “But let me assure you, and this fine tom turkey, that he will not end up on anyone’s dinner table, not this guy. He’s granted a Presidential pardon as of right now – and allow him to live out his days on a children’s farm not far from here.” 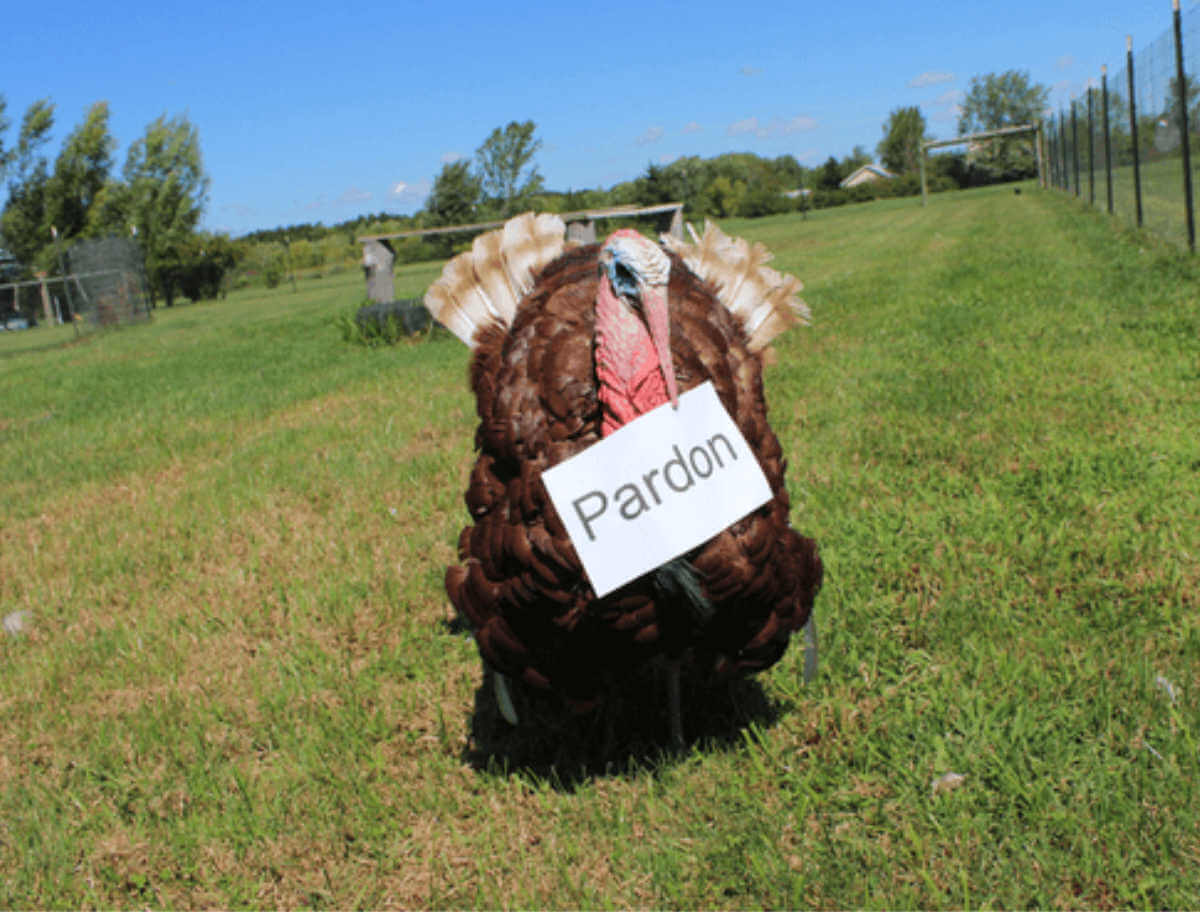 The mystery of who truly started the first Presidential turkey pardon continues. Whoever did start the pardon, I can almost guarantee that each of the turkeys presented to future presidents will thank you! Let’s keep the tradition going for years and years to come. 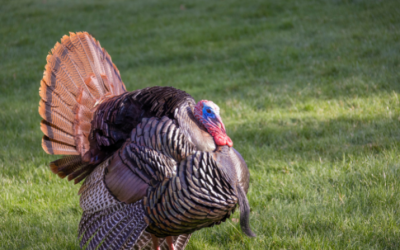 How To Process Your Own Turkey

Processing a turkey is similar to processing a broiler chicken, but you’ll need to be aware of a few differences and ensure you have the right equipment to handle a large turkey. 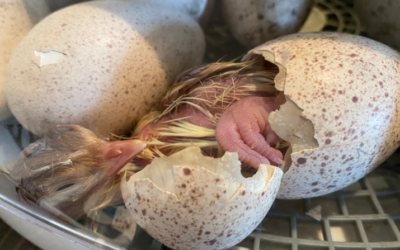 Hatching heritage-breed turkey eggs can be a great experience for your homestead. Read about Amanda’s technique using an incubator. 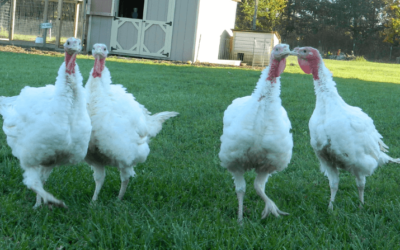 Raising broad breasted turkeys for your table is easier than you think with a little planning and attention. Read about Tessa’s experience.