In Volume 1 about the history of Meyer Hatchery, we discovered how Karen Meyer, owner, and founder, built her chick hatchery business from a good mentor, a supportive family, a couple of used incubators, and some small breeder flocks. Today I want to share with you how Meyer Hatchery has diversified and expanded to meet the growing customer demand.

1999 was a pivotal time in the Meyer Hatchery story. The business had grown to a size to where it was obvious to the Meyer family that the hatchery was no longer just “mom’s hobby” and there was a demand for a wide range of poultry that was not being met. The business moved to its current location and new commercial incubators were installed. The first employees were hired as the workload grew to more than what the family could handle. Waterfowl was offered for the first time in 1995, due in large part to local customers asking for more variety.

By the early 2000s, the business was beginning to boom as the team met a few challenges that come with growth. Outsourcing hatching eggs from nearby farmers meant time spent driving to pick up eggs. Occasional issues arose from the lack of control over the layer flock management. The agriculture industry in general has difficulty retaining a good labor force, and the hatchery was not immune. It’s hard work and not everyone found themselves cut out for the task. Thankfully, Karen found a couple of dedicated helpers outside of Karen’s immediate and extended family.

The team must have worked together well in those early years since a few of those early employees still remain employed with Meyer Hatchery to this day. 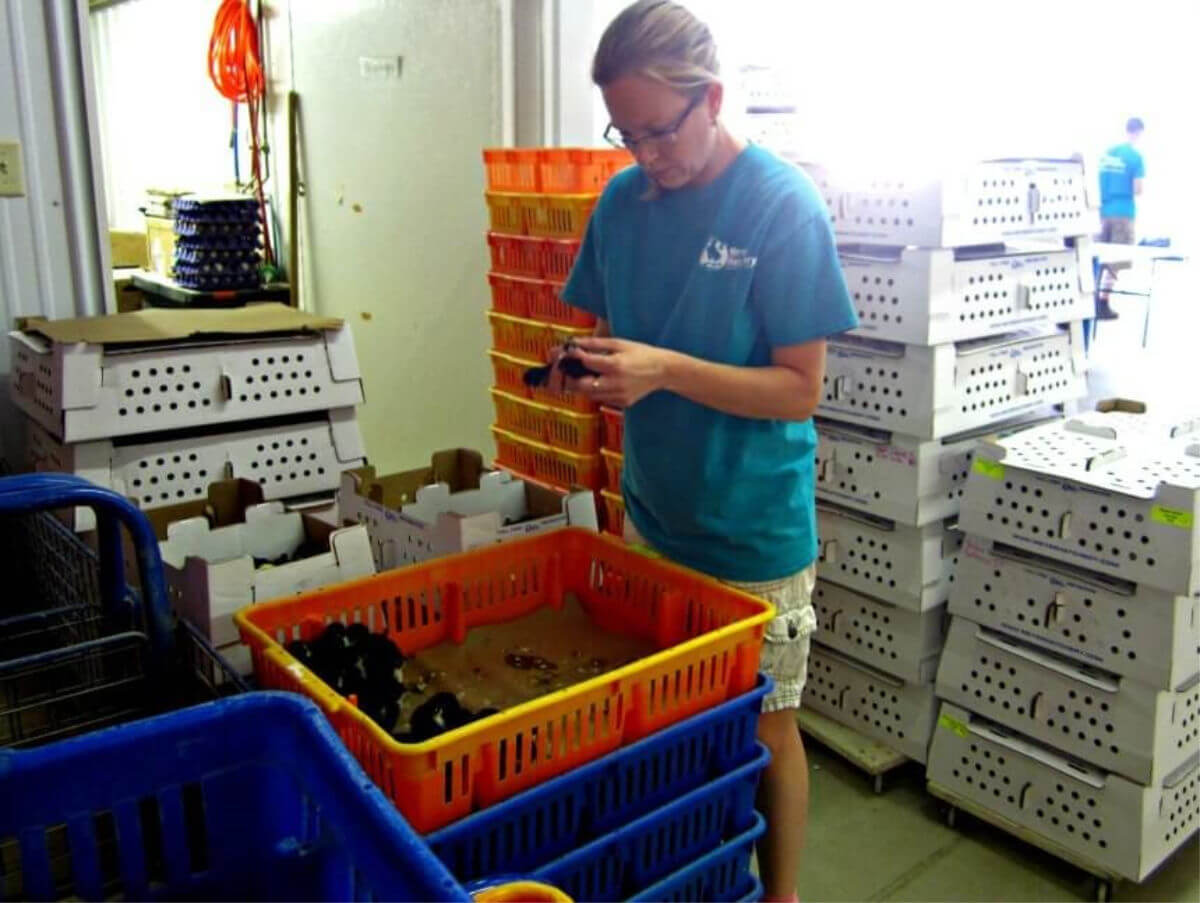 Karen learned early on that surrounding herself with good, smart people would take her far. In the first installment of our historical writing, we learned about the mentoring relationship Karen found in Mrs. Clarence Uhl. As Karen built her business, identifying talent within the Meyer Hatchery employees and letting them develop that talent to benefit all involved would lead to the exponential growth that occurred within the hatchery during the early 2000’s and beyond. While Karen’s focus and talent lies mainly in the daily operations and the mechanical side of the business, a few early team members helped in areas when it became clear that it was no longer possible for Karen to manage it all alone. Ben, Carrie and Ursua would join the team early and grow along with Meyer Hatchery. Today, Ben is the general hatchery manager and has a good eye for improving systems efficiency, Carrie spends her days in the breeder barns as the breeding flock manager, and Ursula is largely responsible for inventory and accounting. 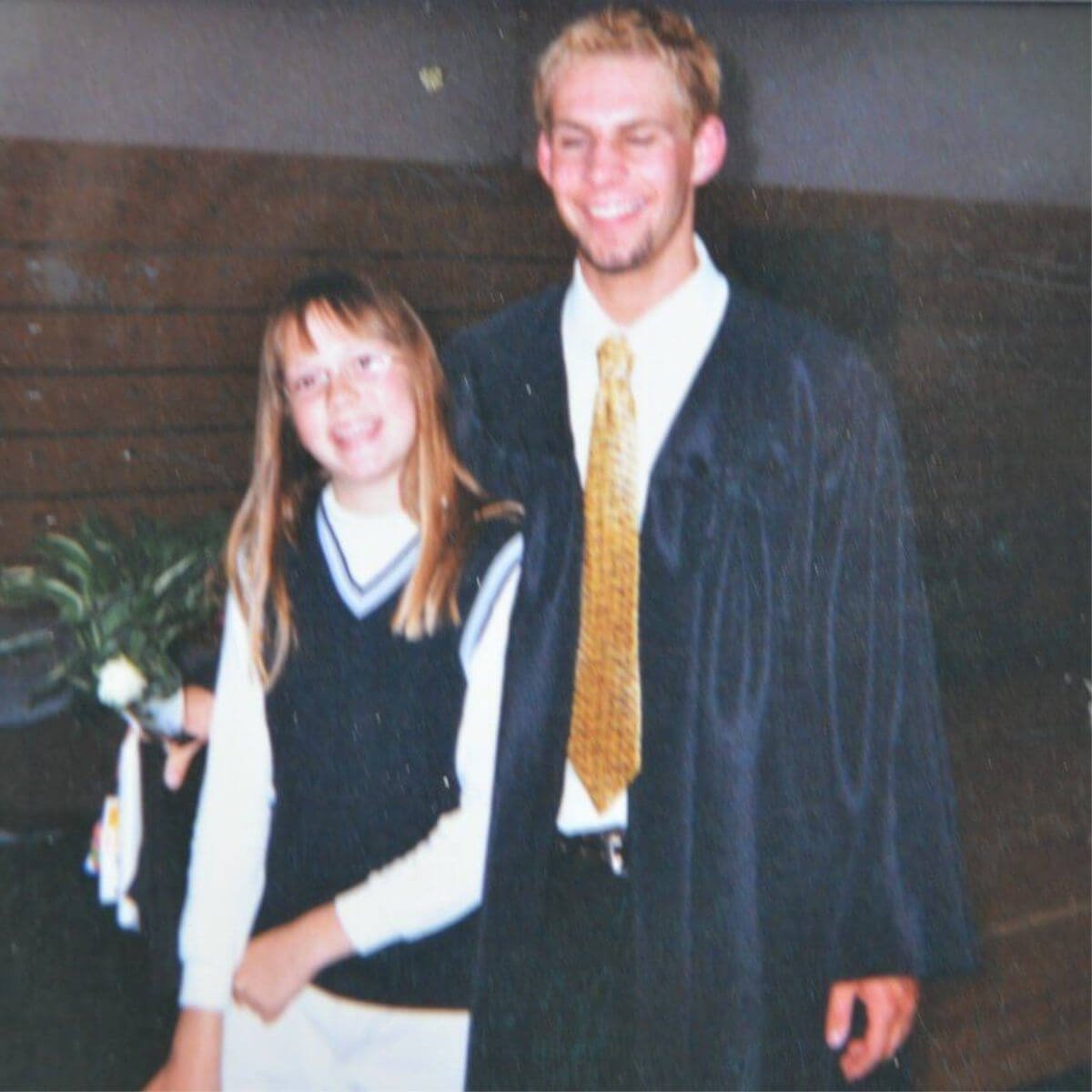 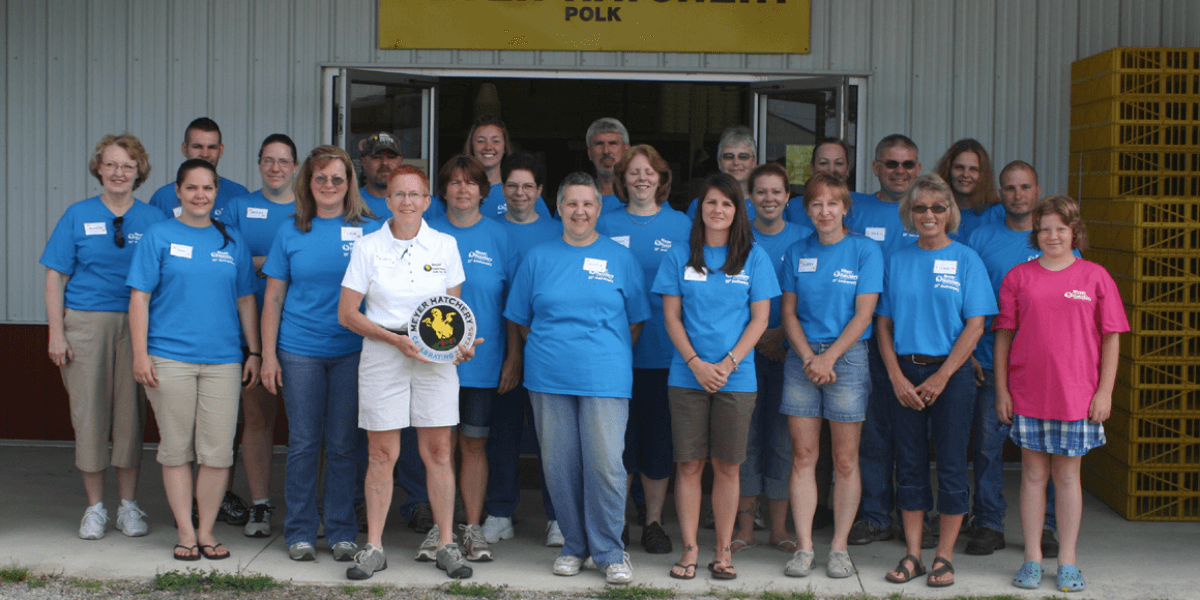 In the final installment of the History of Meyer Hatchery, we discover how growth and technology have led to the Meyer Hatchery that we all know and love today. 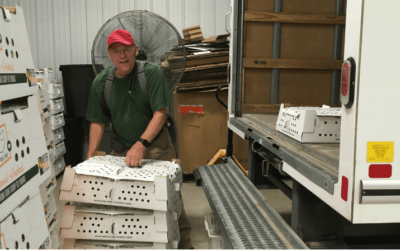 How does a hatchery ship chicks safely? We show you the process of how we ship day-old chicks safely to their new homes year-round. 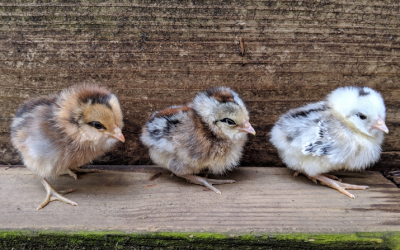 What’s New For 2023 at Meyer Hatchery 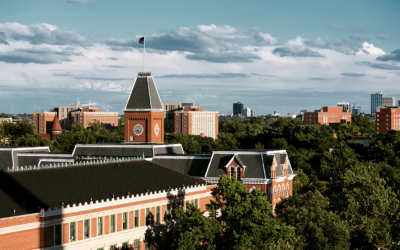 What Is A Land Grant University?

Land Grant Universities offer invaluable services through their Extension offices for a poultry owner. Some of the services these Extensions offer could include necropsies, pest control management advice and research, or testing for poultry diseases.