If you’ve owned chickens for any longer than, say, a few weeks, you probably have already observed behavior related to the “pecking order”. Since integrating new chickens to an existing flock messes up that delicate pecking order, let’s discuss some ways to help all of your chickens make friends and learn to get along with each other.
Any time we add new flock members (or take any away) there will be a new pecking order established. There will always be a little poking and pecking given to the newcomers, but if the introductions are done over time and with a little though, no severe bloodshed should occur.

Whether you are adding day-old chicks or started pullets, the first thing you want to make sure if that you keep any new birds isolated from your existing flock for a minimum of 2 weeks. This isolation period is probably easier to do with new chicks since they need to be in a brooder for about 6 weeks anyway. But it’s important to isolate older newcomers also. Different areas have different pathogens that exist in flocks. Your existing flock may be immune to a pathogen in your environment, but new birds may succumb to those same pathogens and become ill. Isolation and close observation will help you catch any issues early. 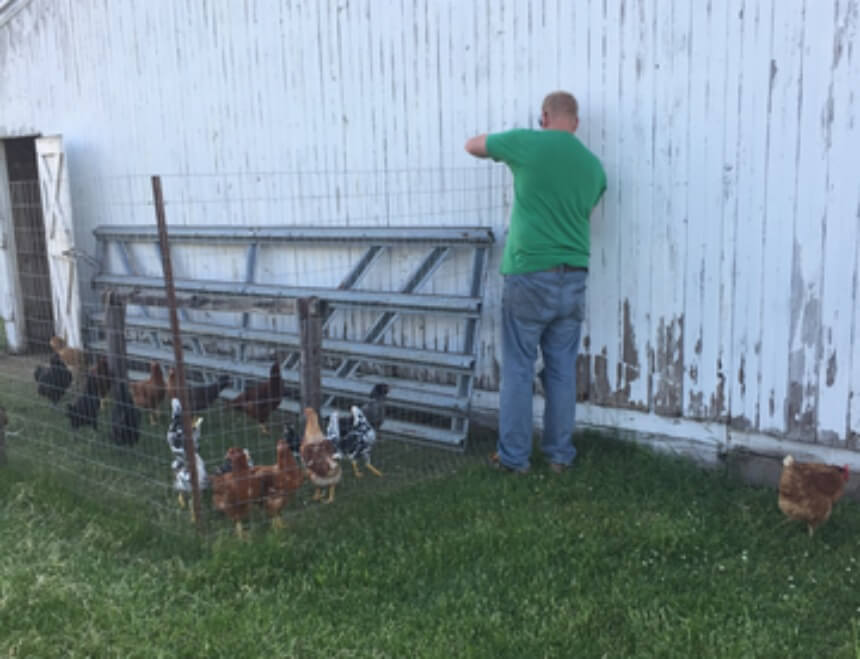 After the isolation phase comes the “separate but close” phase. Using fencing, dog crates or cages, section off an area of the existing birds’ coop, yard or run and allow the newcomers entry into this space. Everyone needs to spend some time seeing each other but not having full access. After a few days to a week of separation, most younger birds are ready to be introduced to the main flock.

The final phase is “supervised mingling” time. After spending some time seeing each other but not having access, your existing flock should be more relaxed about having the newcomers around. Now you will give your newcomers their first taste of true freedom, while you oversee how the mingling goes. It common for the existing birds to chase the new ones, peck them at the feeders, and probably even grab and pull a few feathers. But any more brutality than that and you may need to separate back out and try again later. If all goes relatively well, you can leave the two groups to themselves as they establish a new pecking order. You do want to make sure in the evenings that the newcomers make it into the coop at night. The older birds get the first choice of the roosting spots and your new birds may be too afraid to enter the coop at night. 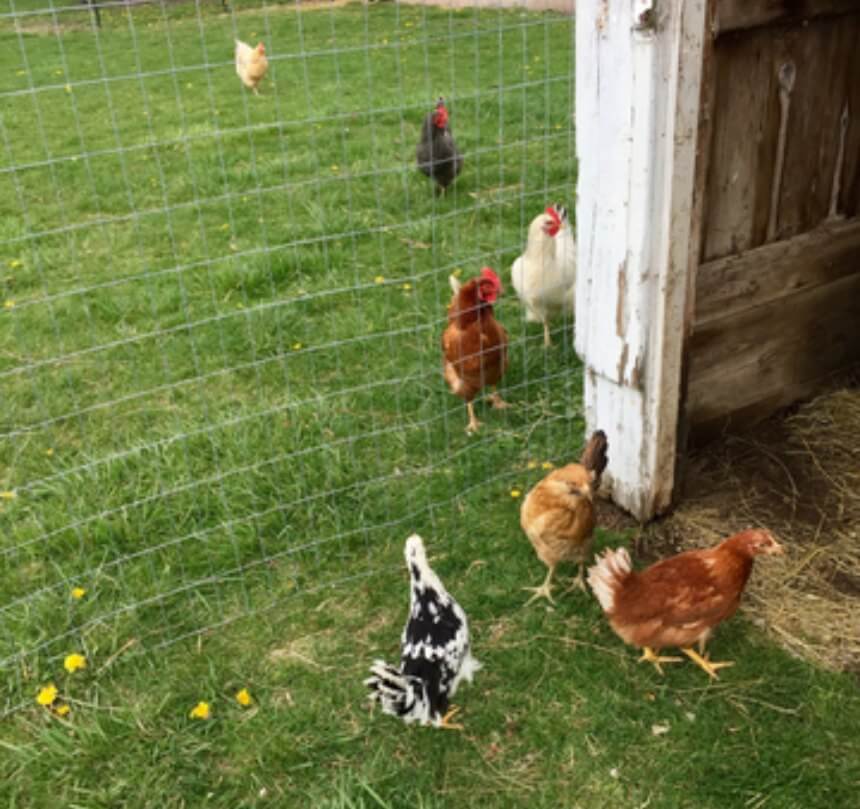 Hopefully, now you feel more confident about integrating new chickens to your existing flock. What helpful tips do you have for introducing new chickens into your flock? Leave us a comment below and tell us about it. 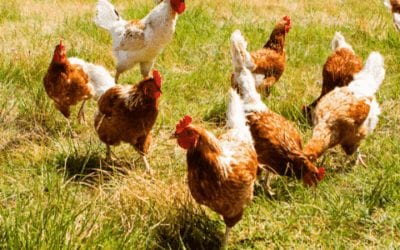 We’ve picked the best chicken breeds for foraging and free ranging on your homestead. Some breeds are even known for evading predators. 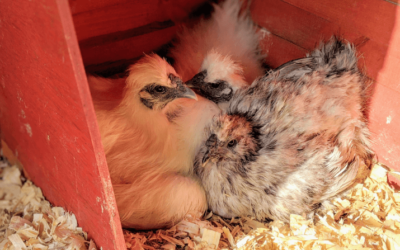 Some hens go broody in winter, Read some points to consider before letting your broody hen have some eggs to hatch during winter. 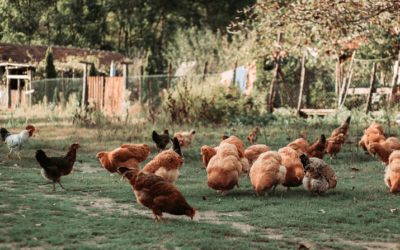 Why My Chickens are Priceless During Covid-19

The 2020 COVID-19 pandemic has changed us all in different ways. Read Linda’s reasons why her chickens became priceless to her and her family.